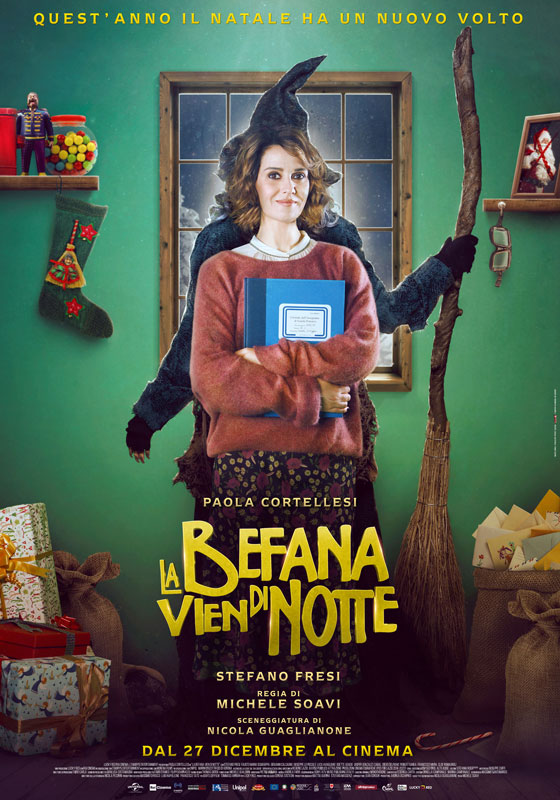 Paola is a primary school teacher with a hidden secret: beautiful and young woman during the day, at night she turns into the Befana, the eternal and legendary Italian witch of Epiphany!
Before January 6th, she is kidnapped by the mysterious toy maker, Mr. Johnny. He has some unfinished business with Paola who has accidentally spoiled his childhood twenty years earlier, on January 6th… Six classmates witness the kidnapping and after discovering the dual identity of their teacher, they decide to head out, on their bicycles, an extraordinary adventure that will change them forever. Mixing magic, surprises and laughter, will they be able to save the Befana? 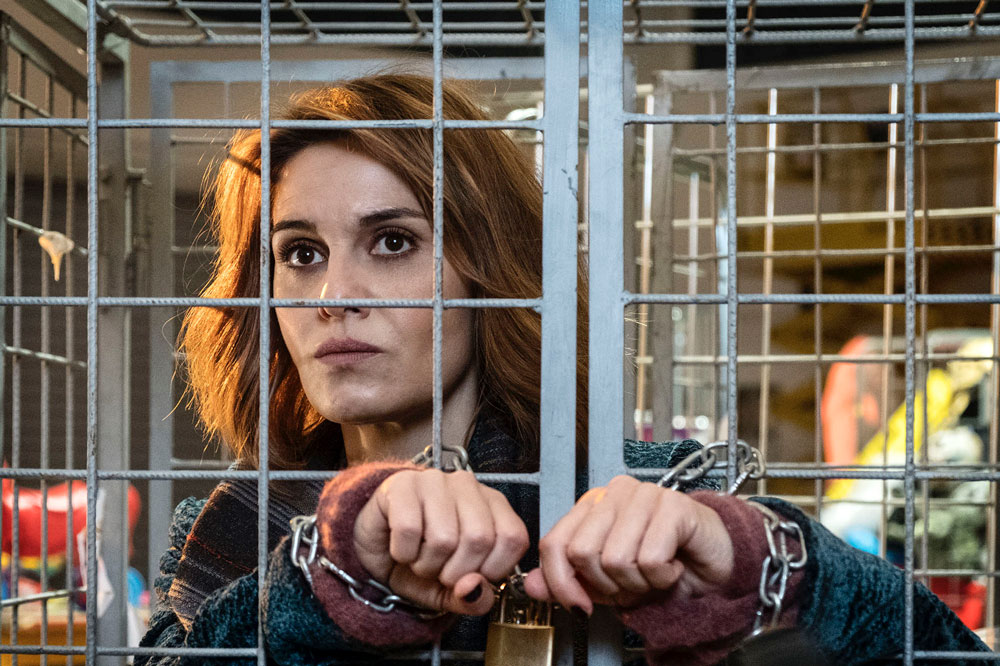 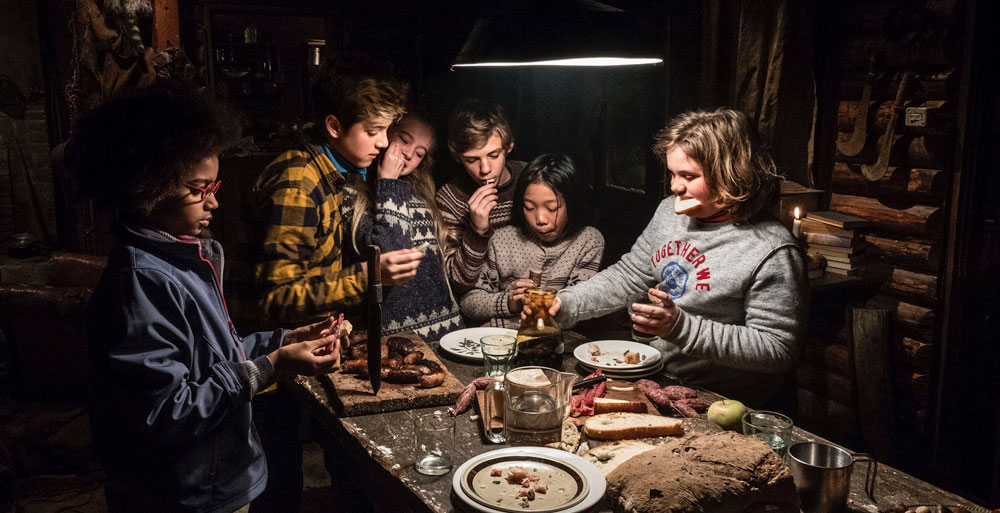 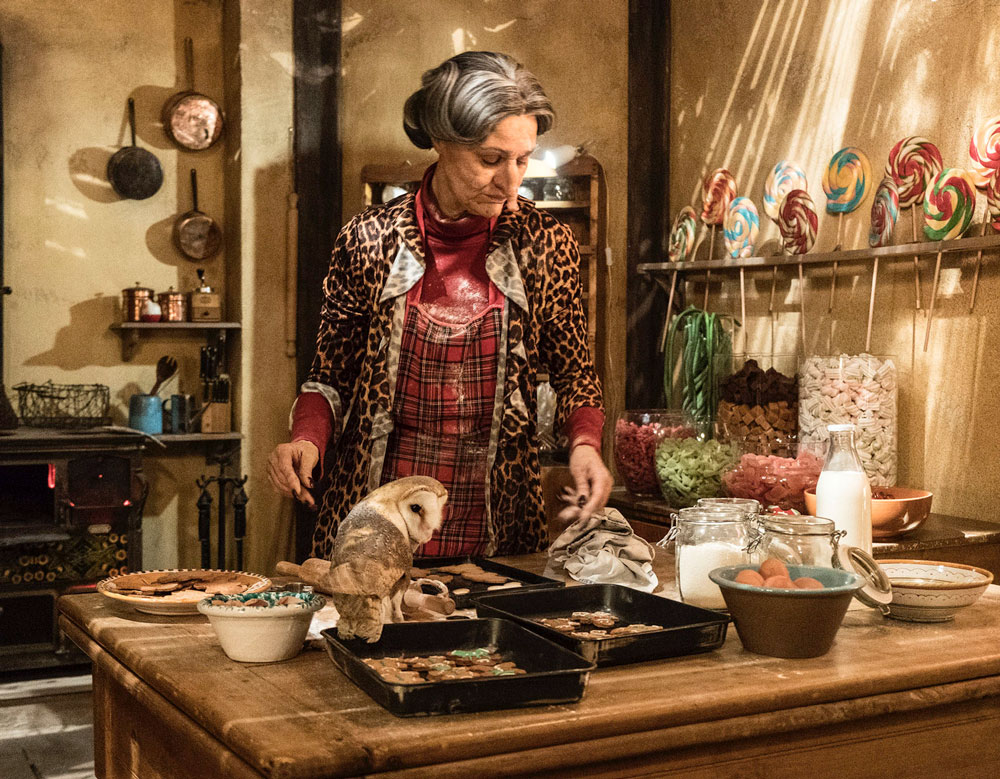 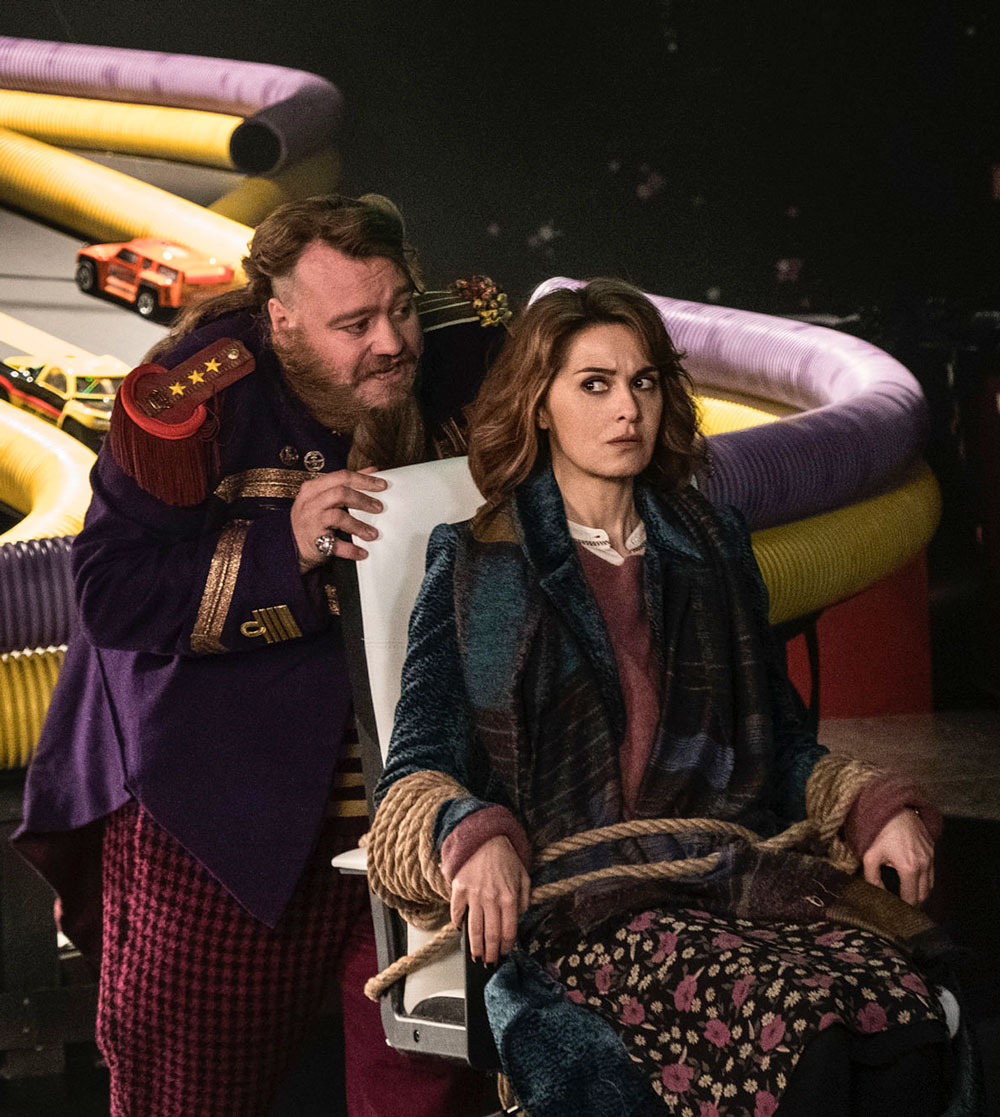 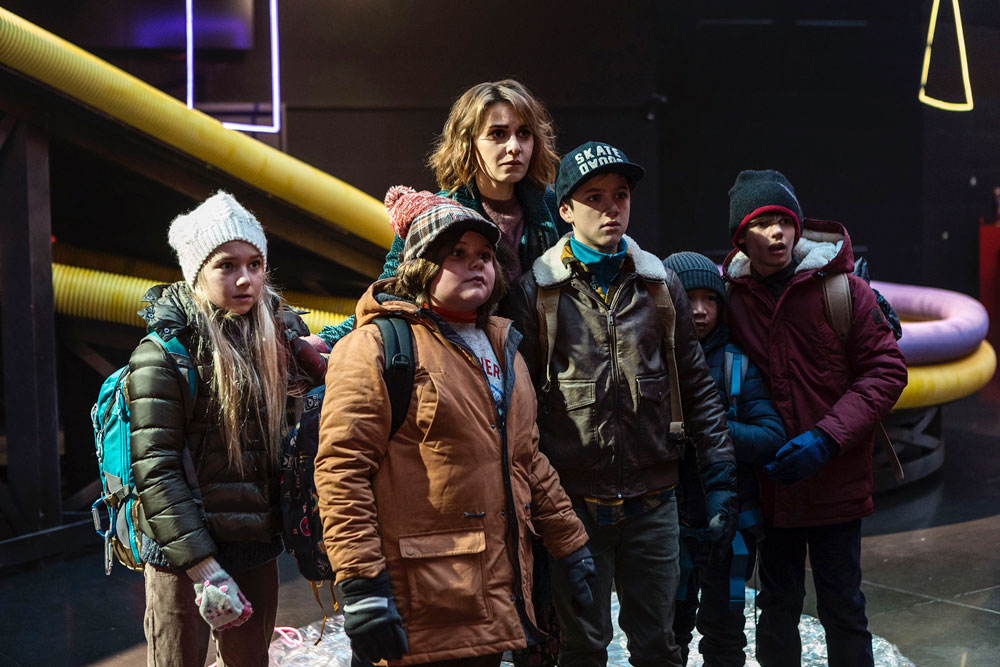