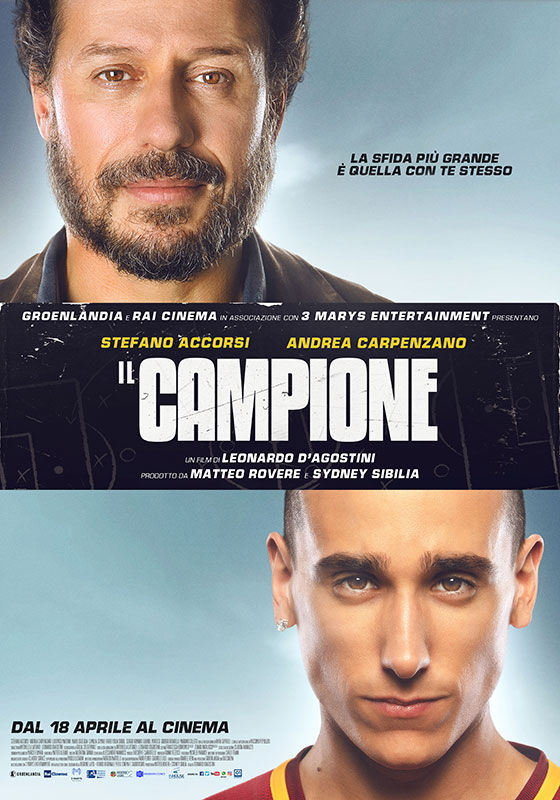 Christian Ferro is young, talented, undisciplined, rich and spoiled. Christian Ferro is “Il Campione”, the Champion. He’s a genius and recklessness football rock star, under the spotlight of an entire city fans and of the Serie A, the major Italian football league. Valerio Fioretti is a lonely and shy man, in financial troubles and with a shadow from the past hanging over the present. Valerio is the teacher assigned to the young player after the umpteenth stunt, when the President of the Football Club decides to give Christian some discipline. At the beginning they clash, but soon they will be next to each other in a relationship that will grow and change both. 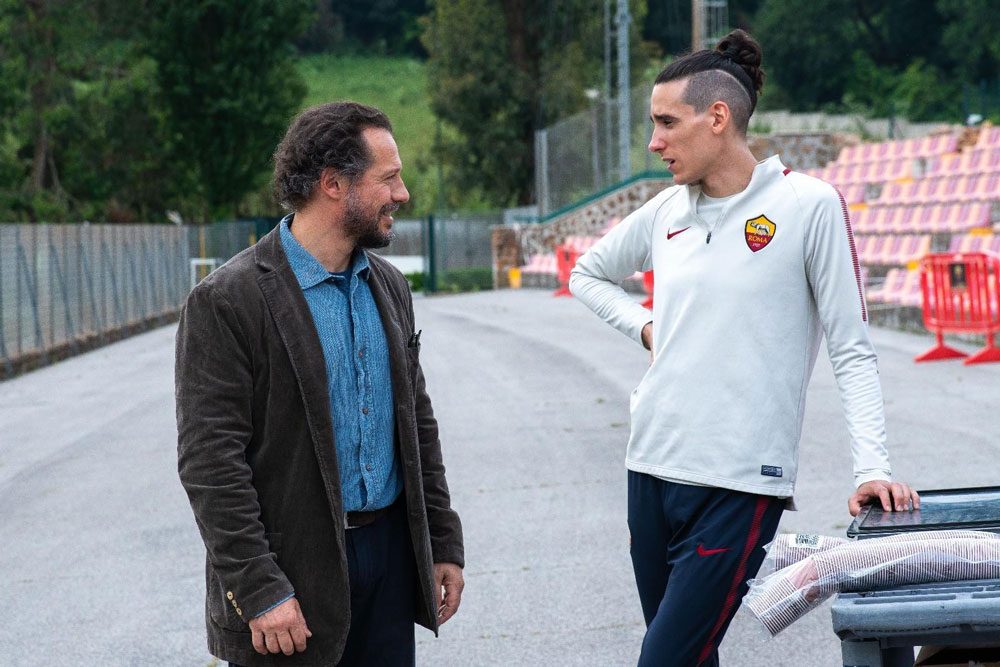 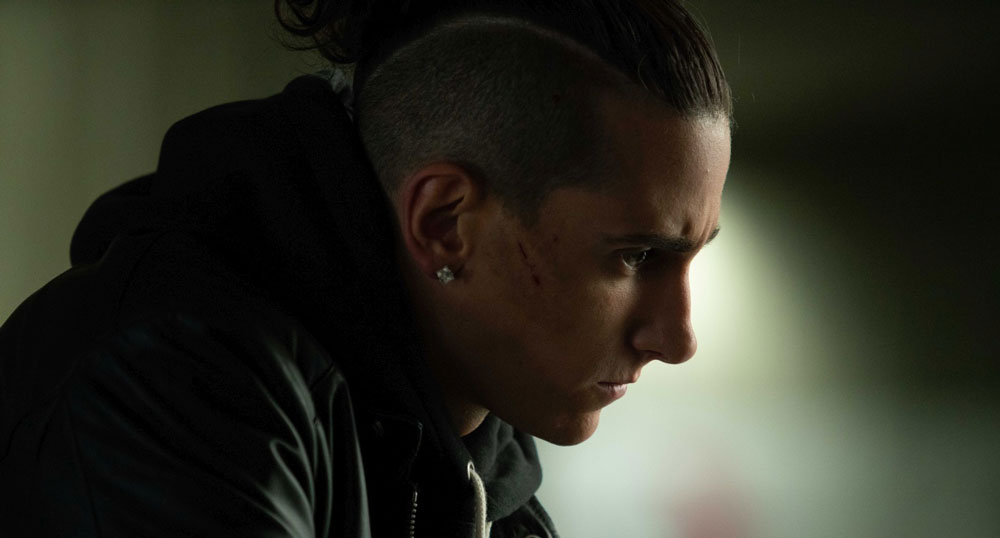 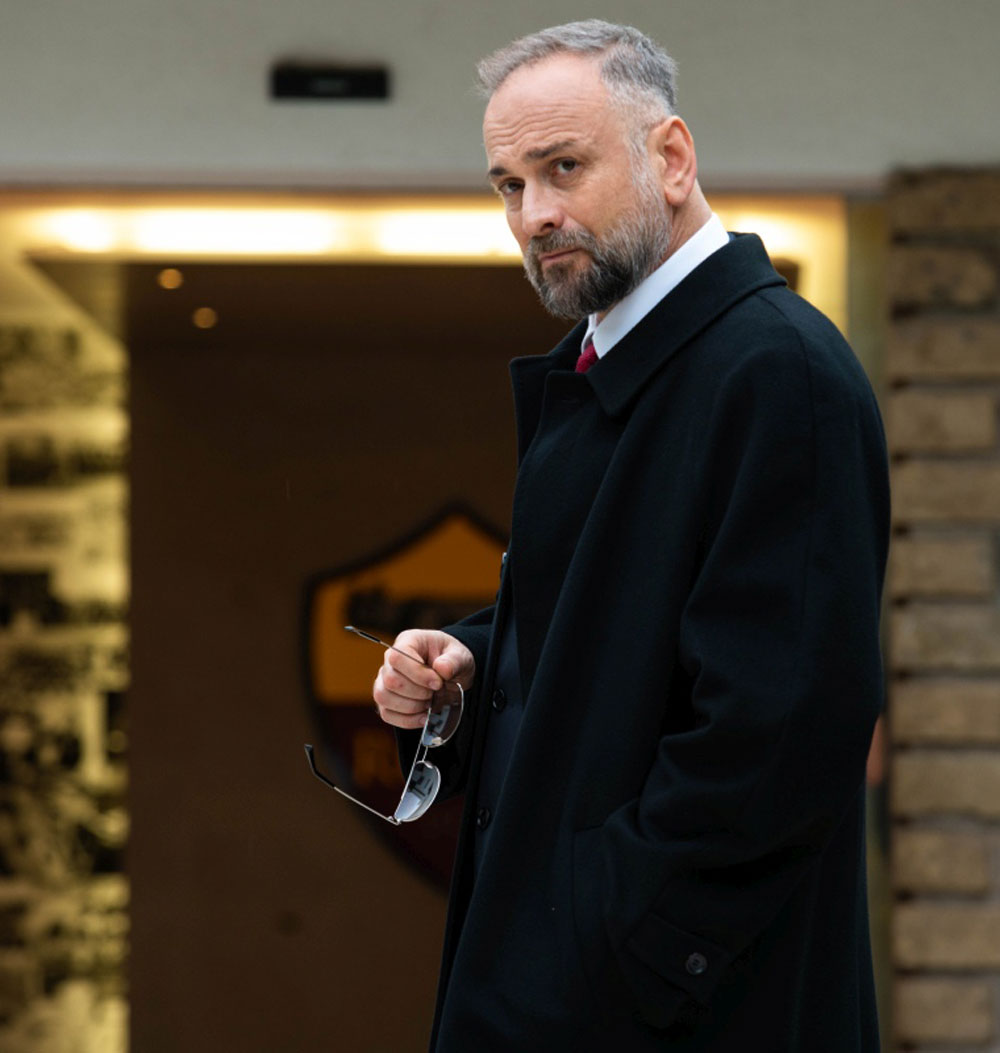 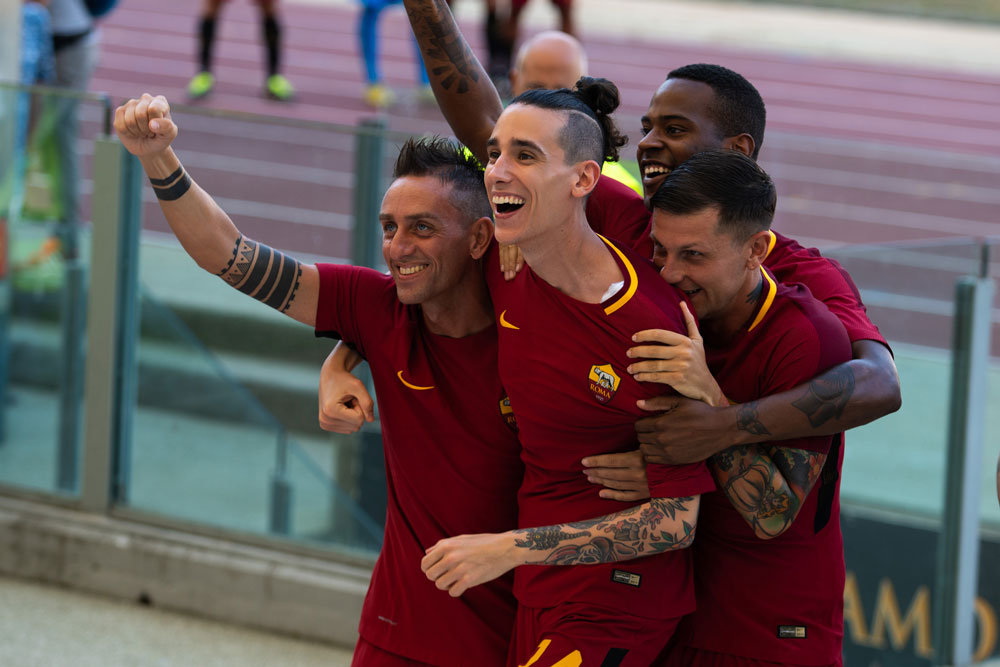 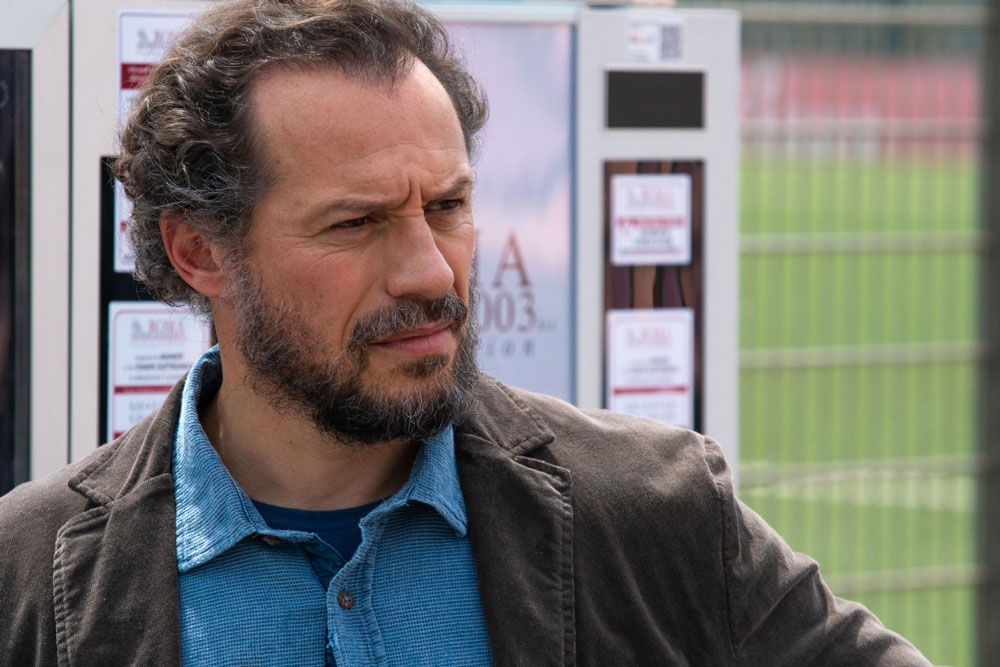